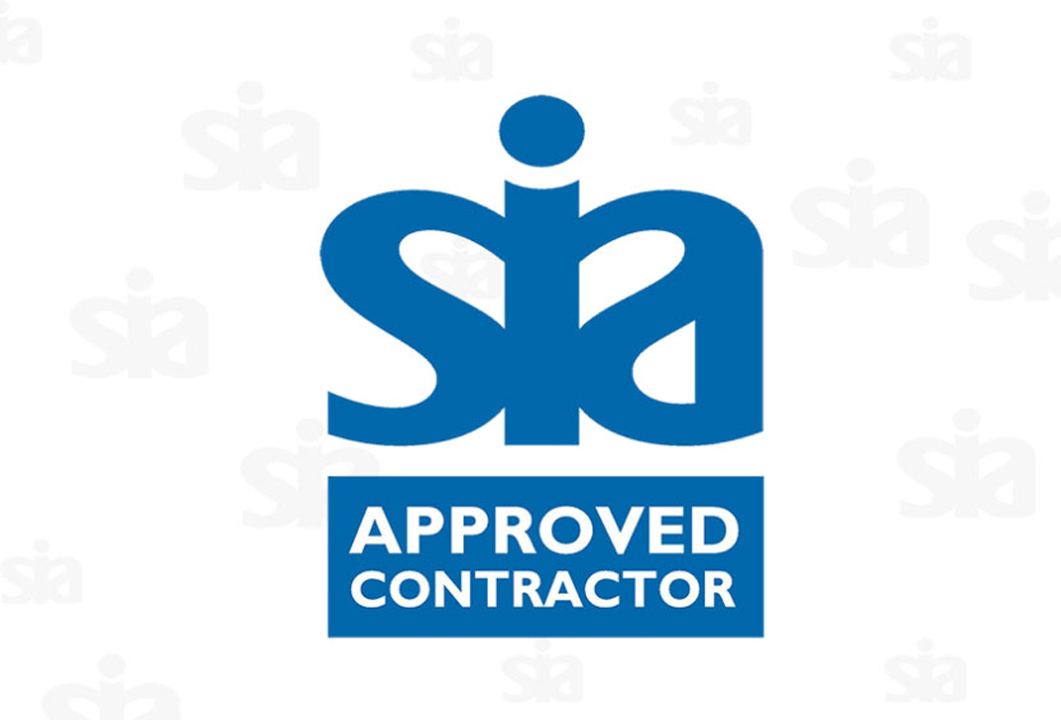 We, the Security Industry Authority (SIA) began investigating Bettaney in March 2019 following reports that a door supervisor employed by Bett 5 Ltd, had worked at a hotel in Stoke-on-Trent without a licence from December 2017 until January 2019. The door supervisor was prosecuted and fined £200. He also had to pay costs of £300 and a victim surcharge of £30.

We checked whether Bettaney, as the director of Bett 5 Ltd, was properly licensed, and discovered that his licence had expired in 2014. Bettaney required an SIA licence to operate legally in the private security industry.

We made several attempts to interview Bettaney about his deployment of unlicensed security operatives. However, he failed to attend these interviews or engage with the SIA at any time.

Our criminal investigations team took the matter to court, but Bettaney did not attend the hearings. As a result, we sought a warrant for his arrest and posted on social media to ask the private security industry to help to find Bettaney. Following this call out Bettaney surrendered to the warrant and came to court.

One of our criminal investigations managers, Pete Easterbrook said:

“By supplying unlicensed security operatives, Paul Bettaney, put the public at risk and prioritised profit. He then tried to avoid contact with the SIA and ended up in a worse situation.

His guilty plea will mean he can no longer operate in the private security industry. This case should be a warning to other security companies who do not take the long-term consequences of supplying unlicensed security seriously.”

The case has been adjourned to later this year at Stoke on Trent Crown Court and Paul Bettaney will be sentenced for supplying unlicensed security operatives. At this point the profits from his illegal activity will be considered under the Proceeds of Crime Act (2002).